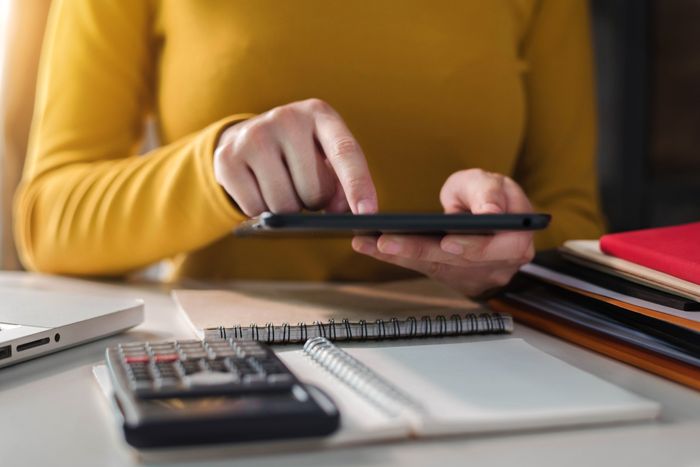 Q: I’m in my first job out of college, making an entry-level salary, and my employer offers both a traditional 401(k) and a Roth 401(k). Can I go for both? Which should I go for?

Young workers making an entry-level salary usually will be in a low income tax bracket, so choosing a Roth 401(k) and paying taxes on their retirement contributions now often makes sense, according to Matthew Eickman, national retirement practice leader at Qualified Plan Advisors, a consultant to plan sponsors.

In most plans that offer both a traditional 401(k) and a Roth 401(k), savers are permitted to split their contributions between the two or alternate back and forth. However, savers who choose only the Roth 401(k) still will end up with both after-tax and pretax savings if their employer matches a percentage of their contributions; that’s because that matching money is automatically placed in a traditional 401(k).

Just as savers should diversify their investment assets, they should consider diversifying their tax liability when it comes to retirement savings, especially since tax rates are likely to increase in the future, Eickman says.

“We don’t know which tax bracket that person will be in when he or she draws the money, and if tax rates are really high, it would be nice to have some dollars that are not subject to tax,” he says. “So, that concept of diversification is pretty important.”

Whether you have a traditional 401(k) or a Roth 401(k), you must begin taking required minimum distributions at age 72. But if you’d rather not take distributions at that point, the Roth 401(k) offers an important advantage: You can roll over your balance into a Roth individual retirement account without paying taxes, freeing you from RMDs.

With a traditional 401(k), you would have to pay taxes if you wanted to convert to a Roth IRA.

Christian Mango, president of Financial Fitness for Life, a financial-wellness coaching company, says young workers living on a modest income may desire the immediate tax break that comes with a traditional 401(k). Since contributions are made with pretax dollars, savers have less taxable income.

But those making an entry-level salary might find that their take-home pay doesn’t change all that much when they switch to a Roth 401(k), and the financial benefits down the road are significant, Mango says.

“Generally, a Roth is a better option for younger workers who are not really at the high point of their careers and income levels,” he says.

Eickman says young workers typically have fewer family obligations, like children or aging parents to care for, so paying more in taxes now often makes sense, even if you’re on a tight budget.

“One of the reasons the Roth works really well for young folks is that they’re in a position where they know that they can pay the tax bill then, and that’s less certain when life becomes more complicated,” he says.